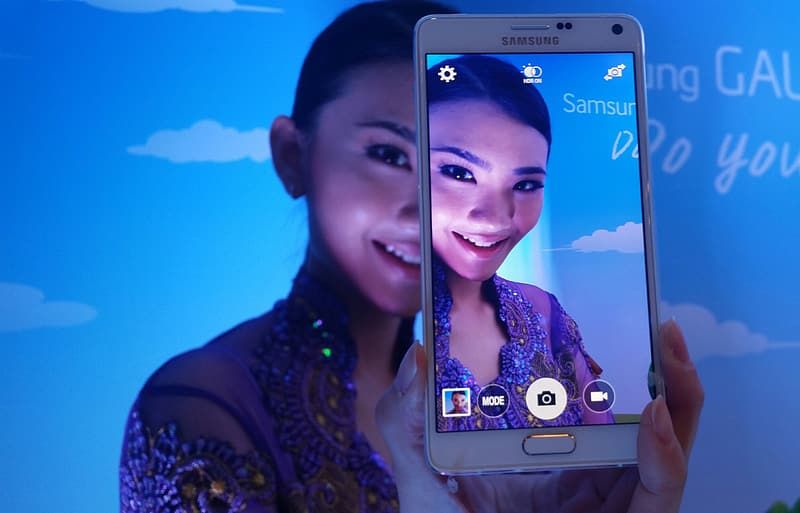 Samsung is synonymous with Innovation and advancements in technology. It is the largest manufacturer and exporter of smartphones in the world that are based on Google’s famous android platform, manufacturing and exporting millions of galaxy devices every year. It all started when Samsung took a risk by introducing the first generation of Galaxy S devices. The Galaxy brand has reached its 5th iteration recently, and is rated amongst the most feature packed and the most powerful smartphones in the world. The second risk that Samsung took was by far the biggest, they created an entire category, a different breed of smartphones that had never existed, something we now know as a phablets. The Galaxy Note 1 was born. 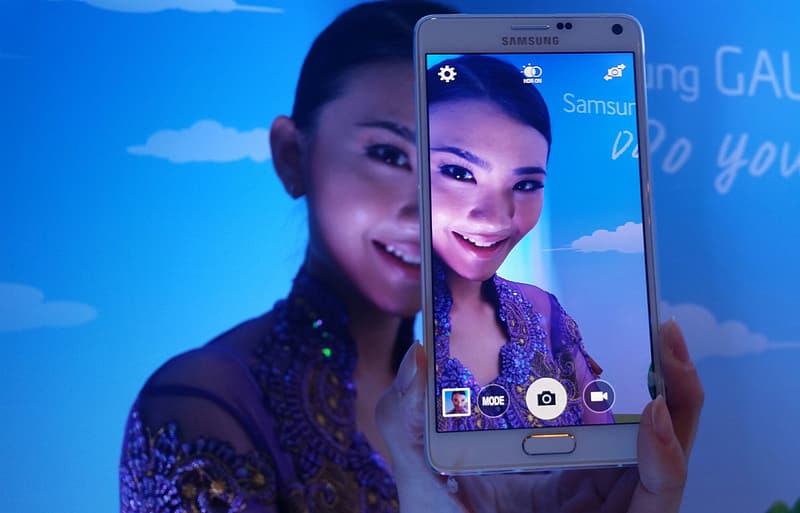 Now in its 4th generation, the Galaxy Note 4 runs on android 4.4.4 Kit Kat, and is probably by far the most powerful, most customizable, and the most practical of phablets in the smartphone industry right now. Following are the reasons that compel me to form this opinion:

The display on this beast of a phablet is measured at 5.7 inches diagonally, and it is no ordinary LCD panel either. It is a Super AMOLED capacitive display with a QHD resolution of 1440x2560 pixels. This amounts to a mind boggling pixel density of around 515 pixels per inch, which makes it one of the most saturated and pixel dense displays you can get right now. The AMOLED panel also means that the blacks you see on your screen are real black colors and not those grey shades you see on an ordinary LCD panel, which makes for a stunning picture and video viewing experience on this device.

Mentioning Galaxy Note 4 without its stylus doesn’t do justice to the device. The stylus makes this beast the all-round performer it is, and it enables the device to provide a user experience that is heads and shoulders above the competition. It could well be the best feature of this phablet, it certainly is the most unique.

The camera on this unit is equipped with one of the best features you can get right now. It boasts a 16 MP camera with optical image stabilization and has the ability to shoot the video in up to 2K resolution.

The Galaxy Note 4 isn’t complete without mentioning its raw and earth-shattering power. It comes in two flavors. The version SMN910S is powered by a QUALCOMM Snapdragon 805 processor, this is a quad core monster clocked at a whopping 2.7 GHz with Krait 450 cores, the GPU on this thing is the best in the business too, being Adreno 420.

These processors can eat anything you can throw at them for lunch and wont skip a beat, plus the included 3 GB RAM completes the full package.

It also packs a mammoth battery rated at 3220 mAh, which is more than enough to quench its thirst all through the day.

All these amazing features make Galaxy Note 4 probably the best phablet you can buy right now.